The history of the company name Smit goes back to the year 1878. In that year the young Willem Benjamin Smit from Slikkerveer (near Rotterdam) made his first generator and with an electric light bulb he illuminated the factory of his father. In 1882 Willem founded the: “Electrisch Licht Machinen fabriek Willem Smit & Co”.  In 1886 he installed the first Power Plant of the Netherlands and in the same year he installed in Nijmegen the first electric street lightning with tumbling street lanterns. 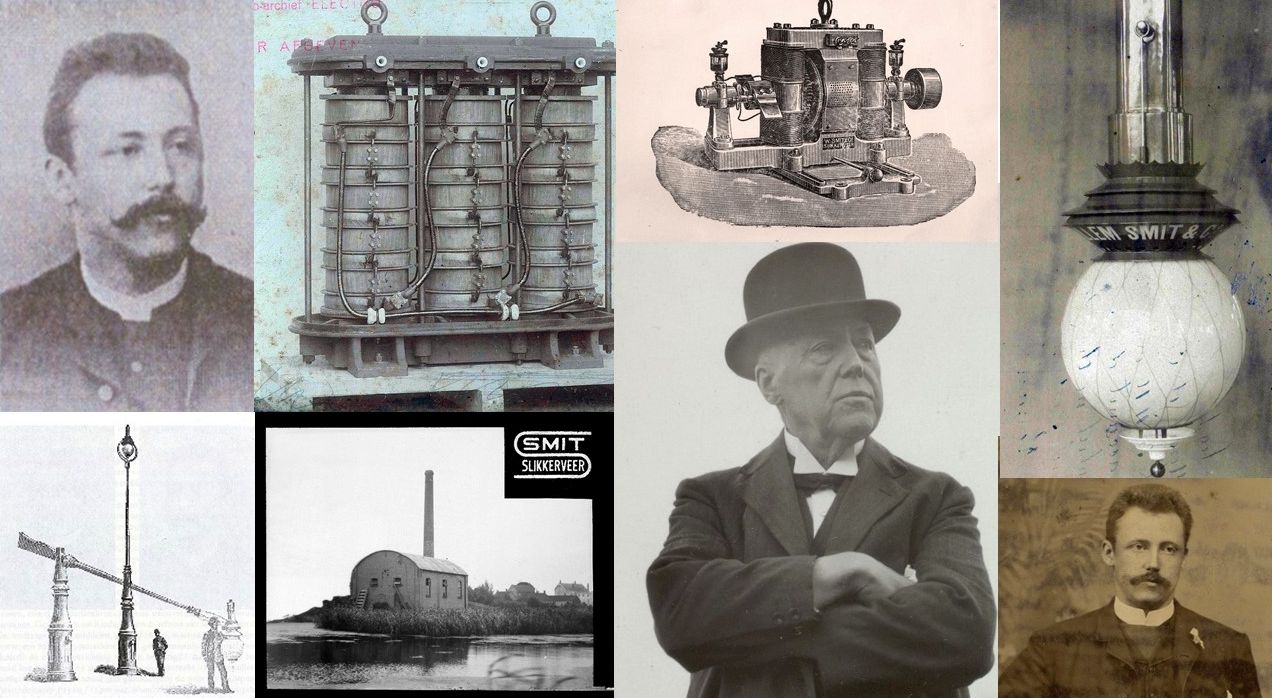 Willem Benjamin Smit was one of the most famous electrical pioneers of the Netherlands. He was one of the founders of the I.E.C. (The  International Electrotechnical Commission). His generator fed all the machines at the World fair of 1900 in Paris and he sold Edison and Swan light bulbs to Philips 10 years before they were founded. 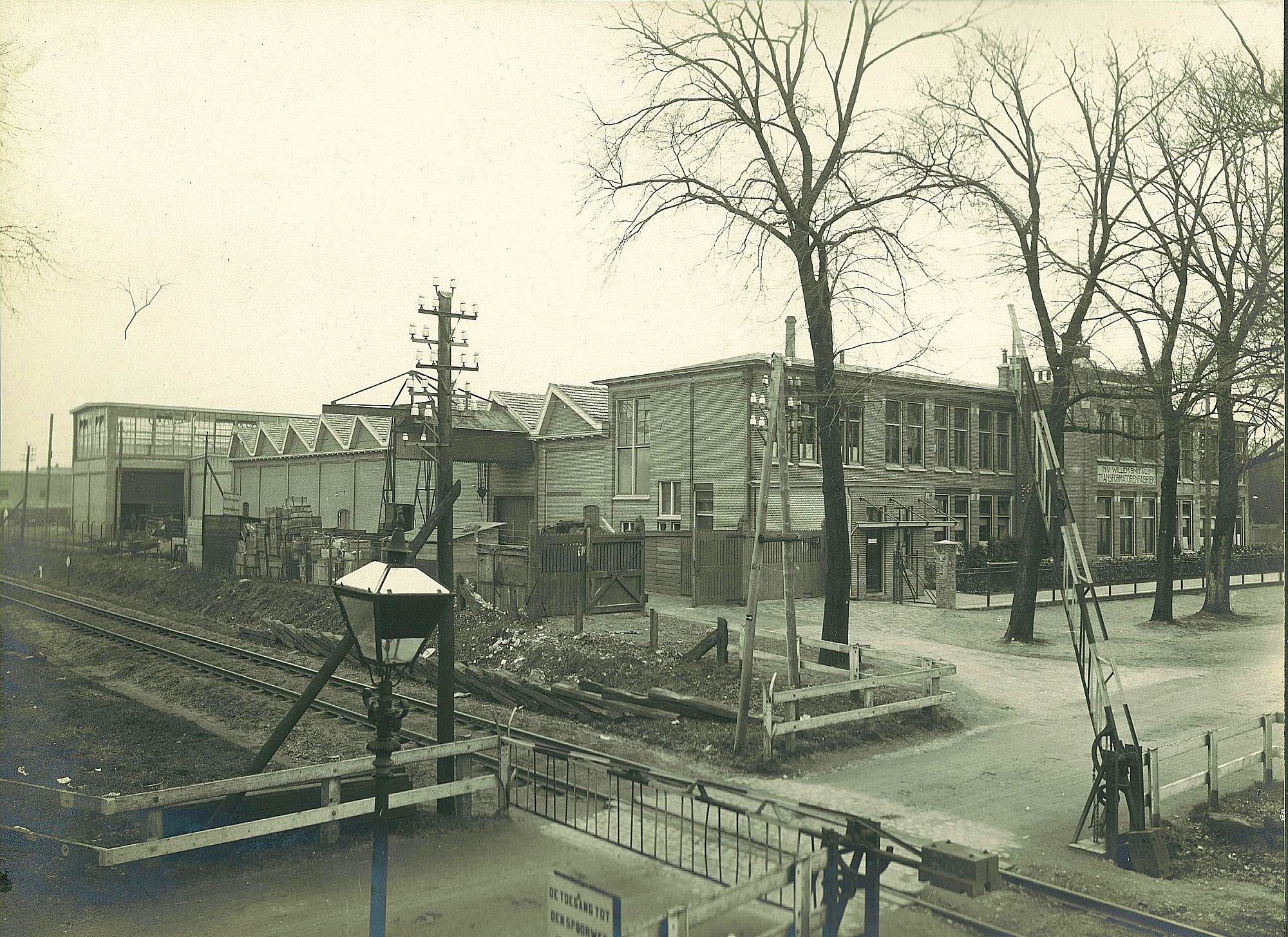 In order to guarantee the supply of winding wire for his transformers, the company started the production of copper wire in 1915. In that year Smit Draad was founded by Thomas Rosskopf and in 1916 the wire factory was built at the “Groenestraat 269 in Nijmegen”. 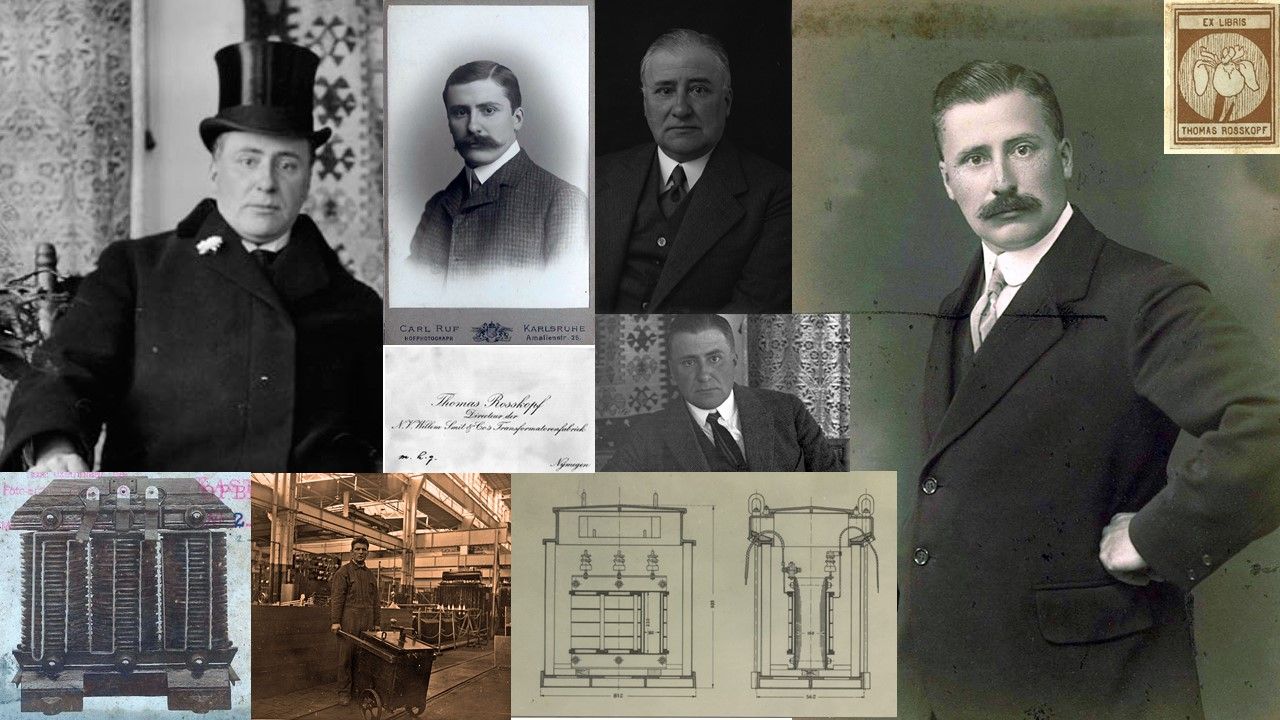 The Smit Draad factory in 1916 at the “Groenestraat 269 in Nijmegen, the Netherlands). 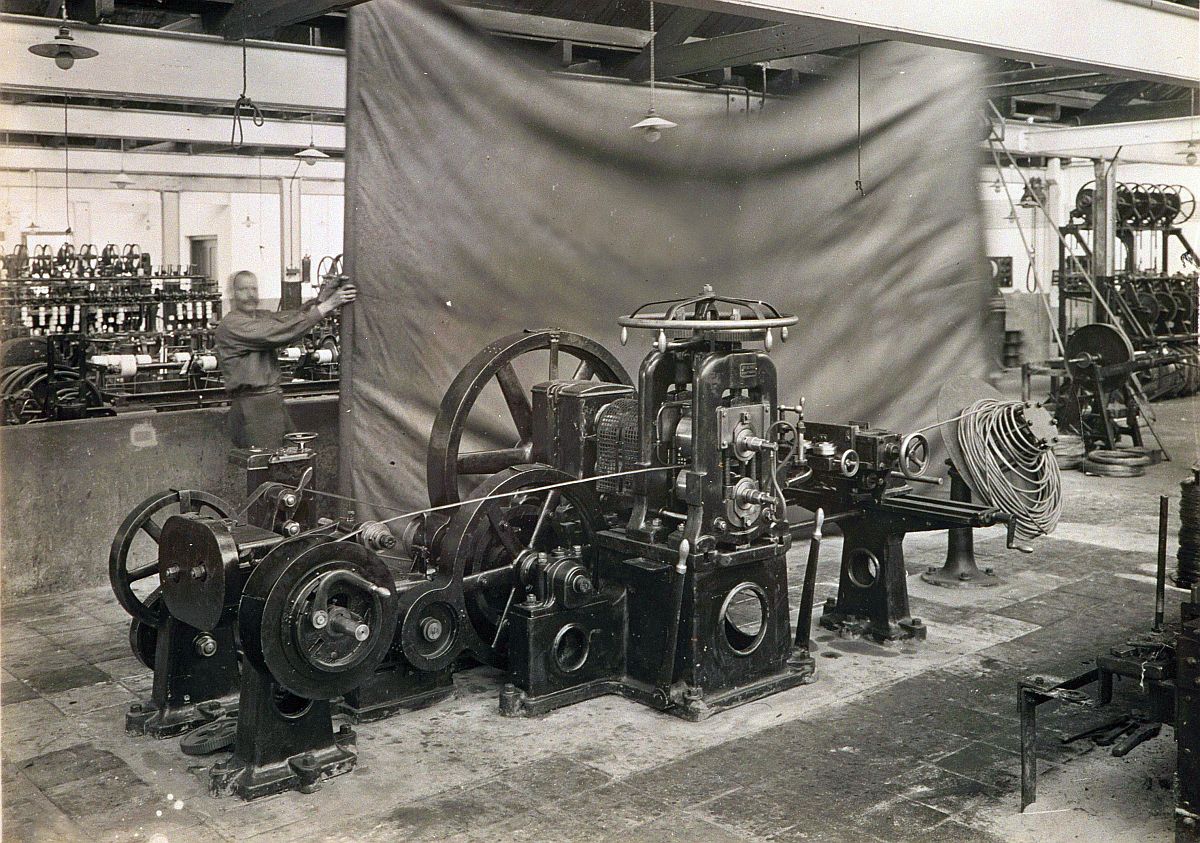 The production of enamelled wire started in 1950 and nine years later the first CTC line was installed. Then part of the Holec Group, in the mid-seventies, the Smit organization was split into four operating companies:  Smit Transformers, Smit Weld, Smit Ovens and Smit Draad. Draad is the Dutch word for wire. 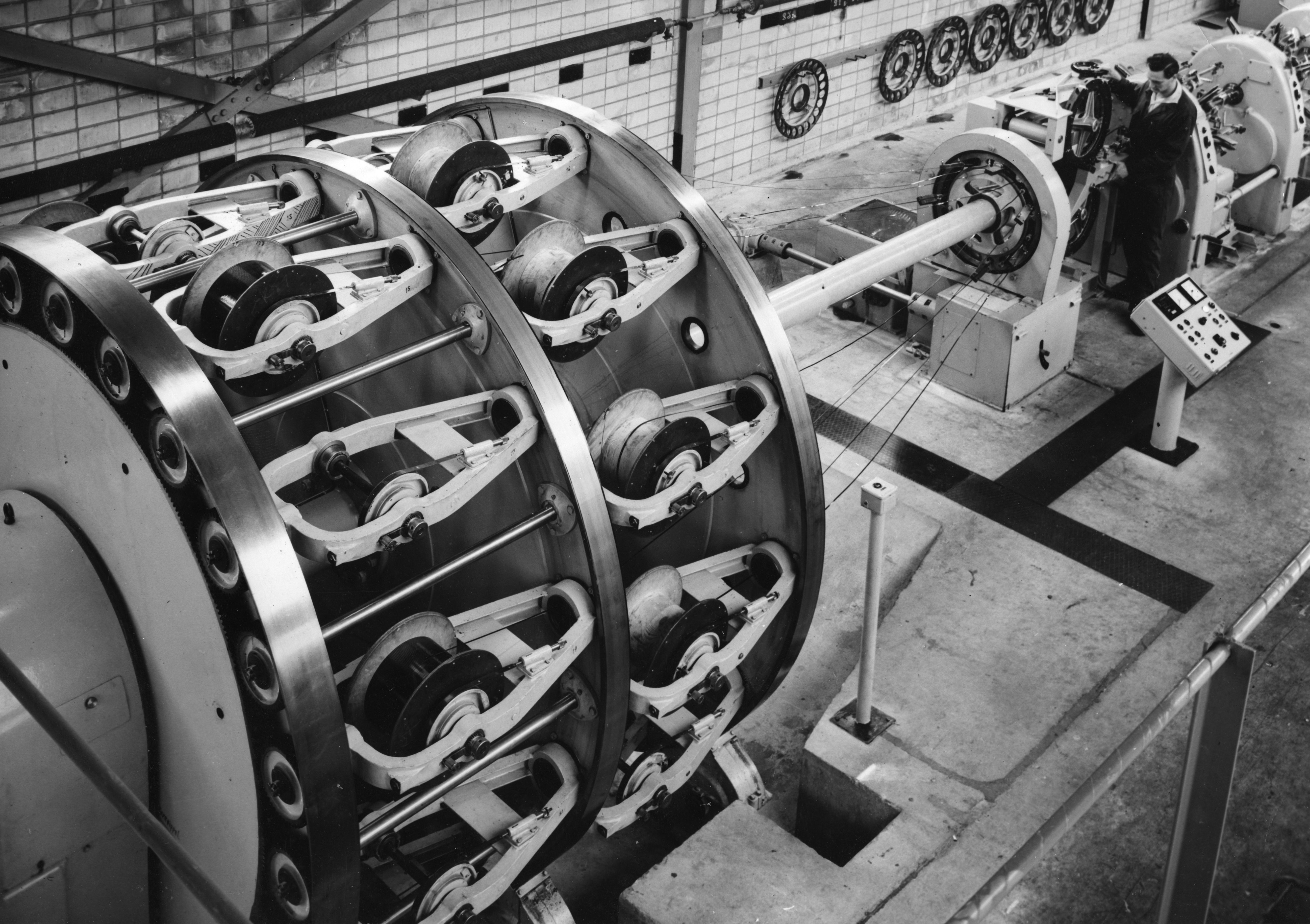 Smit Draad became an independent company in 1984, with shares held by an employee foundation. Once established in its own right, Smit Draad successfully built a reputation as a major supplier of winding wire. Smit Draad was awarded ISO 9001 certification in 1988. Three years later the production was relocated to a new purpose-made factory in Westkanaaldijk, Nijmegen.

In 1998 Smit Draad became part of the Italian IRCE Group. IRCE specializes  in round wire and cable insulated with rubber and PVC. The group has its head office in Imola. For more information, please visit www.irce.it.  In 2009 Smit Draad installed its fourth CTC line, capable of producing  so called “big CTC” with up to 85 strands. Exactly 50 years after Smit Draad started production of CTC, this line was opened by the mayor of Nijmegen, Mr. Thom de Graaf. 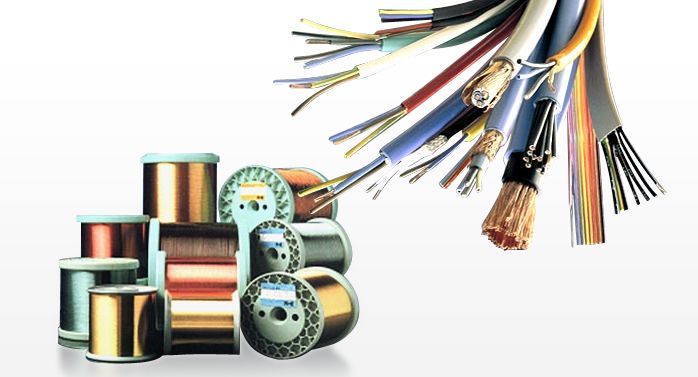 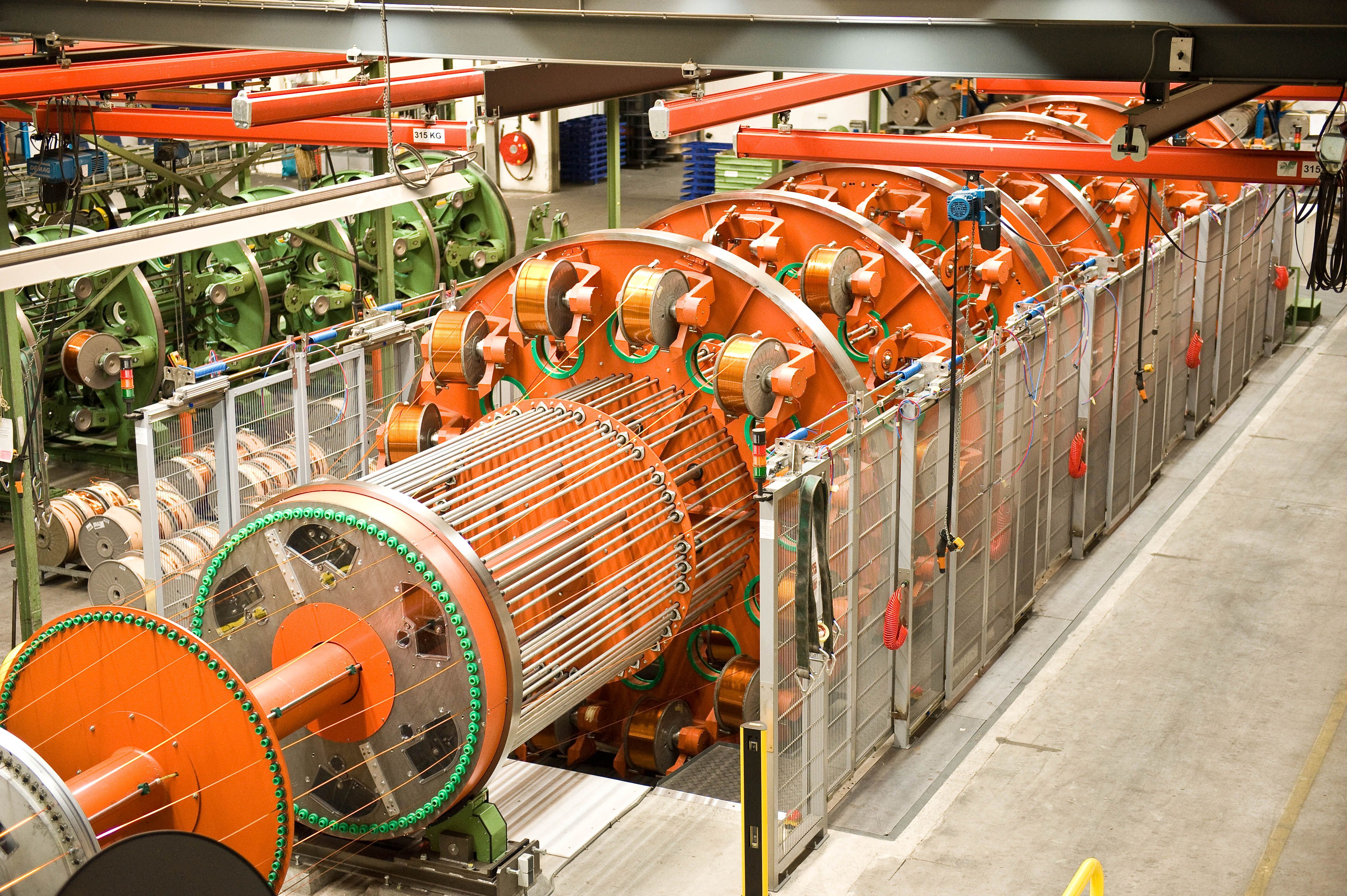